On this wonderful Friday we begin a new series called Friday’s Front Page News Flash, which aims to bring you up to speed on the latest major news involving nerd culture from the last week.  So let’s jump into it!

Recently Deadline reported an exclusive that writer/producer Akiva Goldsman (writer of films such as Cinderella Man, I Am Legend, and A Beautiful Mind) is set to produce multiple upcoming projects, most notably a film based on the Tom Clancy’s popular novel and massively successful video game series.  Sources have said that Deadpool star Ryan Reynolds has been involved in discussions of him possibly being the lead in the film and it eventually blossoming into a franchise.  Some of you may already know that John Krasinski (Jim Halpert from The Office) will be starring as the titular character in Amazon’s upcoming Jack Ryan series.  Seems that there has been a big demand for the revitalization of Tom Clancy properties lately as we’ve gotten quite a Jack Ryan movie starring Chris Pine in 2014, Amazon’s own Jack Ryan series set to release soon, and both Rainbow Six: Siege (2015) and Ghost Recon: Wildlands (2017).  Time will tell if all this actually pans out, but it is definitely interesting having Reynold’s name attached to the film, as even if they don’t snag him, it’s obvious that they are looking for an established star to carry the film.  High hopes.

Stranger Things took the world by storm last year as one of the most talked about series of the year.  We were given a nostalgic sci-fi thrill ride that brought us back to the days of The Twilight Zone and E.T. , and audiences have been clamoring for more of it since.  Finally Netflix has given us an official release date of October 27th just in time for Halloween.  I don’t know about you, but my calendar is marked and you will probably not be hearing from me for a while around that time.  Just sayin. 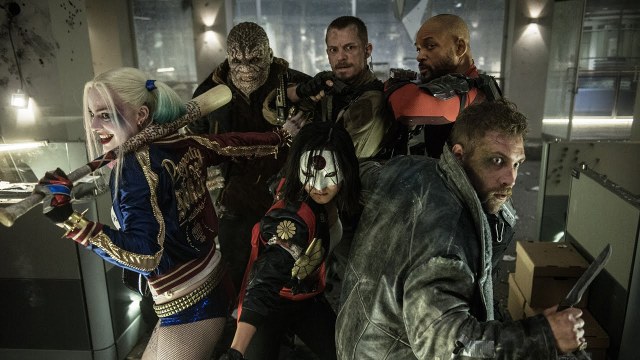 Not too long ago we were foaming at the mouth thinking that Mel Gibson might actually direct a DCEU film.  Unfortunately with a recent working script Gibson is out of the running and director Juame Collet-Serra is apparently the guy Warner Bros wants to helm the Suicide Squad sequel.  Collet-Serra is known for directing most of the latest Liam Neeson action films NOT named Taken.  These films include Unknown, Non-Stop, and my personal favorite of his, Run All Night.  This is an interesting choice because many view the pick as uninspired based on his resume of good-but-not-great action films, but I look at this as Warner Bros going with a competent action director who they can hopefully give a great script.  If you take a look at all of his films he incorporates a lot of unique directing techniques that can add a very diverse atmosphere to the film and could even give the Suicide Squad even more personality than it already had.  This directing search is getting more interesting as it goes and keep in mind the Studio doesn’t always get it’s top pick so we could see even more names on this shortlist soon.  If you want to read about what directors I think are more than capable of directing this sequel take a look at this article. 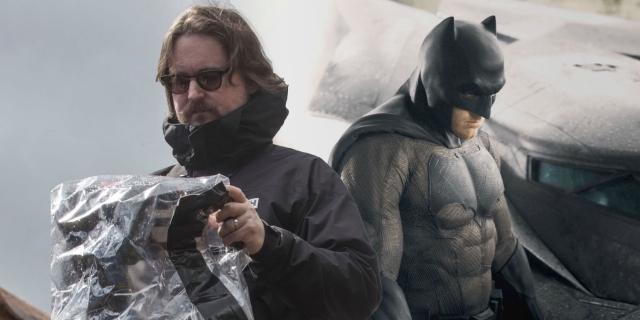 On MTV’s Happy Sad Confused podcast, director Matt Reeves stated that he was going to go with a brand new script from scratch as opposed to using Ben Affleck’s already existing one.  While this is a bit disappointing, as I believe that Affleck’s script was probably very good, I am still very optimistic because this news shows me that Reeves is going to be very involved in the storybuilding process of this highly anticipated film.  Reeves has also stated recently that he plans on giving this film a noir atmosphere and making it a detective story, which isn’t something we’ve seen yet in a Batman movie.  Reeves is obviously very busy doing press for his already very successful War for the Planet of the Apes, and will no doubt be asked about Batman plenty going forward.