Gotta Catch A Lot of ‘Em

So I’m walking down Route 12 on the way to Fuchsia City and I realize, for the third time since Mount Moon, that Pokémon’s first generation had some excessively long treks with no healing available for ages. Naturally I have learned that I should stock a lot more potions. I aim to open the horribly inept item menu available in Pokémon Yellow only to accidentally open the Pokédex. Then it hit me: Catching 151 Pokémon seems like it’s actually an attainable goal now that there’s only a meager 803 species of Pokémon. 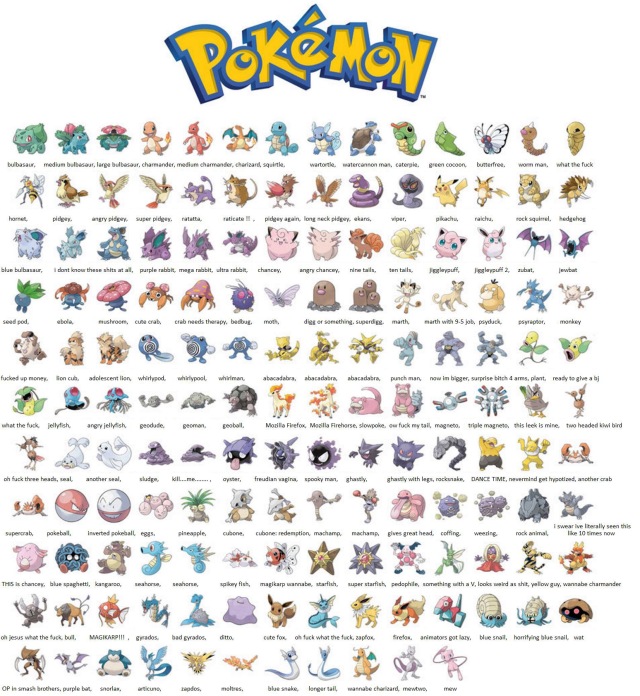 Now I know tons of people have accomplished the goal of the first Generation multiple times and I am late to that game but I’ve never cared much for collecting the little devils. I’ve caught shinies, bred millions of now abandoned Pokémon in the name of greater stats and Egg Moves, and replayed numerous games in the franchise. Caught ‘Em all though? Nah. Not in any Pokédex. Nor do I plan on doing precisely that. I have the goal of collecting all 151 original creatures (and no I’m not one of those people who love only the first generation because somehow Muk is the height of creativity).

They just don’t make ’em like they used to.

So when I finally reach Fuchsia City, I decide to pop into the Safari Zone- knowing that it’s an important stop to catch a lot of rare, exclusive Pokémon. I never really took the time to use the Safari Zone outside of the main quest requiring you to. What I discovered after three hours of infuriating low encounter rates, high fleeing rates, and abysmally low capture rates is that the Safari Zone blows and the realization that the worst part of my quest is over. I didn’t get Chansey but there’s an opportunity for a normal encounter later so screw throwing Safari Balls at something until it captures.

Cubone may not wear your skull ma’am, but I might.

After doing some mainline quest stuff, I came to the horror I detested most: surfing. While I discoverer surfing wasn’t quite as bad as I remembered, I decide I’ll head on into the Seafoam Islands to get Articuno and some other Pokémon found there. I re-learned why dungeons in Gen I We’re the absolute worst. Seriously, it was super hard to go back to after the convenience of Sun and Moon. Chances to heal are minimal, distances are great, you can’t run or limit random encounters, and it takes 50 HMs to accomplish even the simplest of puzzles. I love Pokémon but boy I’m glad it has evolved.

Articuno is now mine and because I’m simply trying to power through and catch ‘em all, Articuno joins my party. I never used Legendaries on principle before but I’m trying to catch ‘em all and Uno will help me with Dos, Zapdos that is. Mercifully, Zapdos is found in the far less cavernous and puzzle-like Power Plant. There’s also Magnetons, which is great because any evolved form I can catch is one less I have to train later. I get to the majestic beast only to find my PC Box was full. Another great advance in Pokémon is the novel concept of PC Storage Boxes automatically changing when full. I save and decide to mitigate that bummer by downloading and playing the freshly available Pokémon Silver Version on the 3DS Virtual Console. 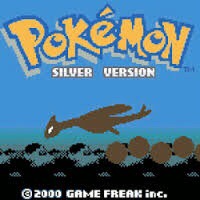 Sounds like have ADHD, but playing Silver has furthered my goal in ways you might not expect: Ekans and Vulpix are catchable in Silver but not in Yellow, for example, and Johto is paced so much better than Gen I Kanto. I know I probably upset some with that opinion but I’ll do Union Cave a hundred times before I do one Mount Moon (and probably take less time). Since Gen II didn’t add too many new Pokémon, it’s furthered my goal to catch them all significantly, though I still have a ways to go yet. Uno down. Dos to go.

Graduated top of my class in the school of hard knocks. I live in Raleigh, NC with my wife and (allegedly) zero kids. I work for a Property Management Company, create pointless trivia games, and manage various social projects. I'm as boring on a job application as I am an "About Me" page.
View all posts by nuclearfish2013 →
This entry was posted in All, Video Games and tagged Articuno, Collecting, Pikachu, Pokémon, Safari Zone, Silver, Yellow, Zapdos. Bookmark the permalink.